Congressman John Yarmuth represents Kentucky’s 3rd Congressional District in the U.S. House of Representatives, where he serves as the Chair of the Budget Committee.

Elected in 2006, Yarmuth was named President of the Freshman Class and an At-Large Whip for the majority party during his first term. The Kentucky Reading Association named him “Legislator of the Year” in 2007, and Yarmuth was chosen as an "Outstanding New Member of Congress" by the Committee for Education Funding, the largest nonpartisan education organization in the nation.

Congressman Yarmuth has been named "Best of Congress" by Working Mother magazine and Corporate Voices for Working Families for his leadership on issues relating to women and families. He was recognized by the National Network to End Domestic Violence for his ongoing work in Congress to stop domestic violence and provide support for victims. While in office, he has received 100 percent ratings from the League of Conservation Voters, the Children's Defense Fund, the National Catholic Social Justice Lobby, and the American Association of University Women, as well as a 96 percent rating from the NAACP. 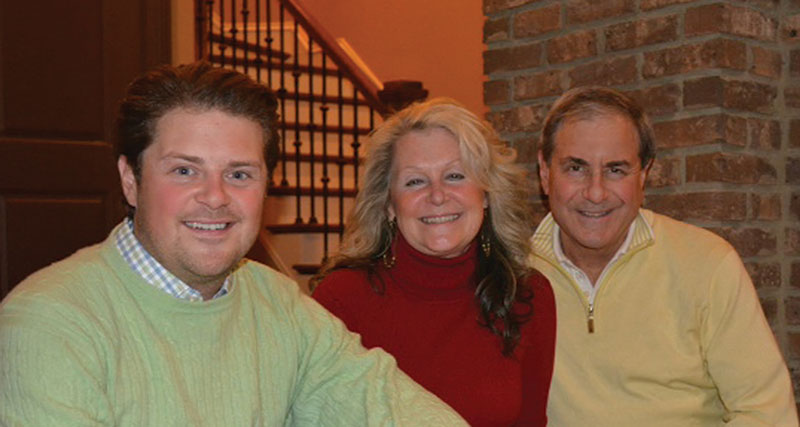 Though best known for his work in media, Congressman Yarmuth’s diverse career has provided a solid background in policy, business, higher education, and health care. Congressman Yarmuth previously worked on Capitol Hill as Legislative Aide for Kentucky Senator Marlow Cook from 1971 to 1974, before returning to Louisville to publish Louisville Today magazine. He went on to work as Associate Vice President of University Relations at the University of Louisville and Vice President of a local health care firm.

In 1990, Congressman Yarmuth founded LEO Weekly, a free publication with approximately 150,000 monthly readers. With Yarmuth as editor, LEO won nearly 100 Metro Louisville Journalism Awards, 16 of which were for Yarmuth’s editorial and column writing. He owned the paper from 1990 to 2003 and continued writing columns through 2005.

On television, Yarmuth debated local and national politics as cohost and commentator on WAVE 3’s "Yarmuth & Ziegler" in 2003 and “Hot Button” in 2004 and 2005.

Born and raised in Louisville, Kentucky, Congressman Yarmuth graduated from Atherton High School, where he served as student government president. He went on to earn a degree in American Studies from Yale University. He and his wife, Cathy, have one son, Aaron, who is owner and editor of LEO Weekly. Aaron and his wife Sarah, had their first child in 2019, giving the Congressman his wife their first grandson, JD.